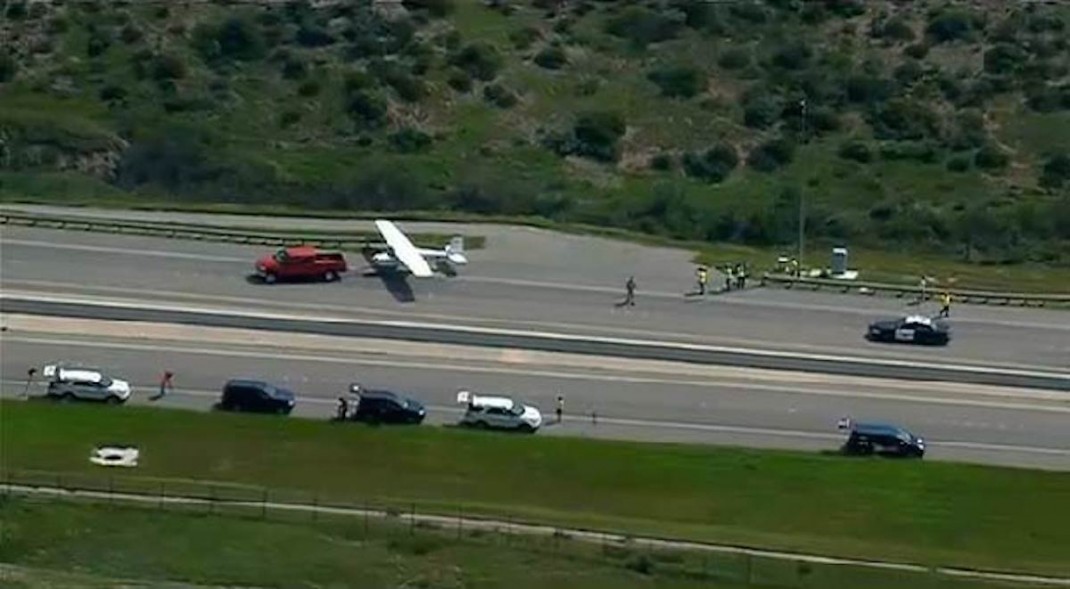 In this episode we hear a few stories by a very active couple in the aviation community. The first story is about an emergency landing on a busy road, then we hear about a crash landing in an aerobatic aircraft, and finish the episode off with the Stearman ride of a lifetime and the lessons learned from that experience. 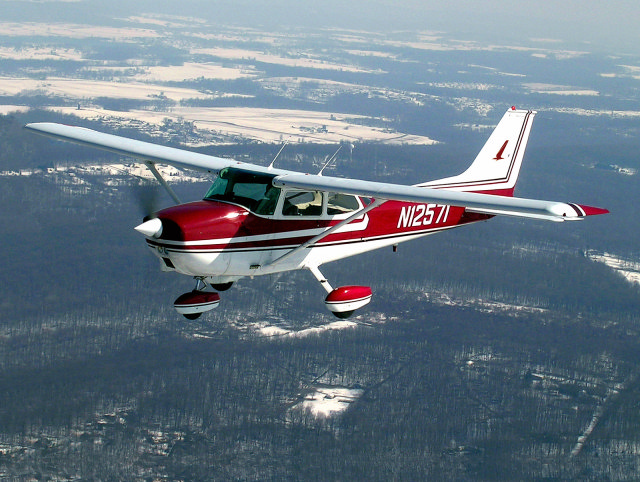 In the first story, they were flying in a Cessna SkyHawk. Although I don’t have any images from that day when they landed on the highway, here is an image of a similar plane to what they flew.

Here are just a couple news stories from places all around the country of emergency landings on highways.

Above is the song “Airplane on the Highway” by Bob Wiseman. He was generous enough to give us permission to use his song in the episodes. You can find more of his music here. 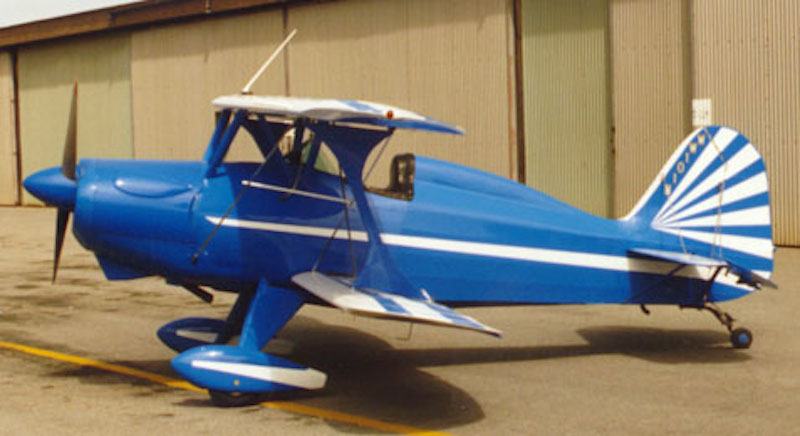 Above is a picture of a Starduster, which was the plane flown in the second story of this episode. The Starduster was a single placed, open cockpit fun flying aircraft. Although it wasn’t intended for aerobatics, many people, including our storyteller, used it for that purpose. 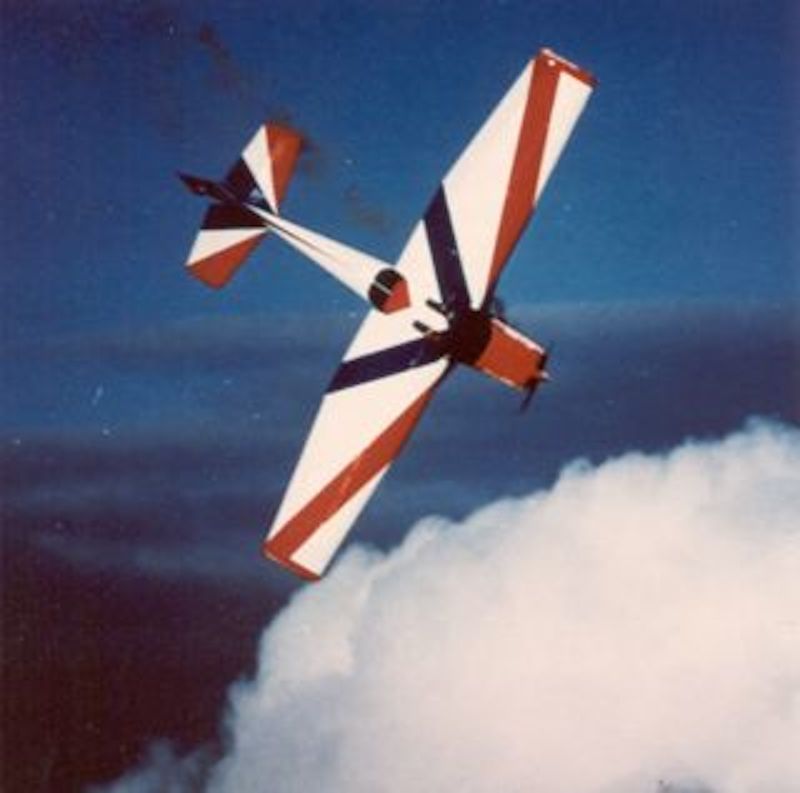 The Cessna 150 Aerobat was a variant of the Cessna 150 that had a stronger structure and more power. It was intended to be used as a beginner aerobatics aircraft, as it had great flight characteristics. 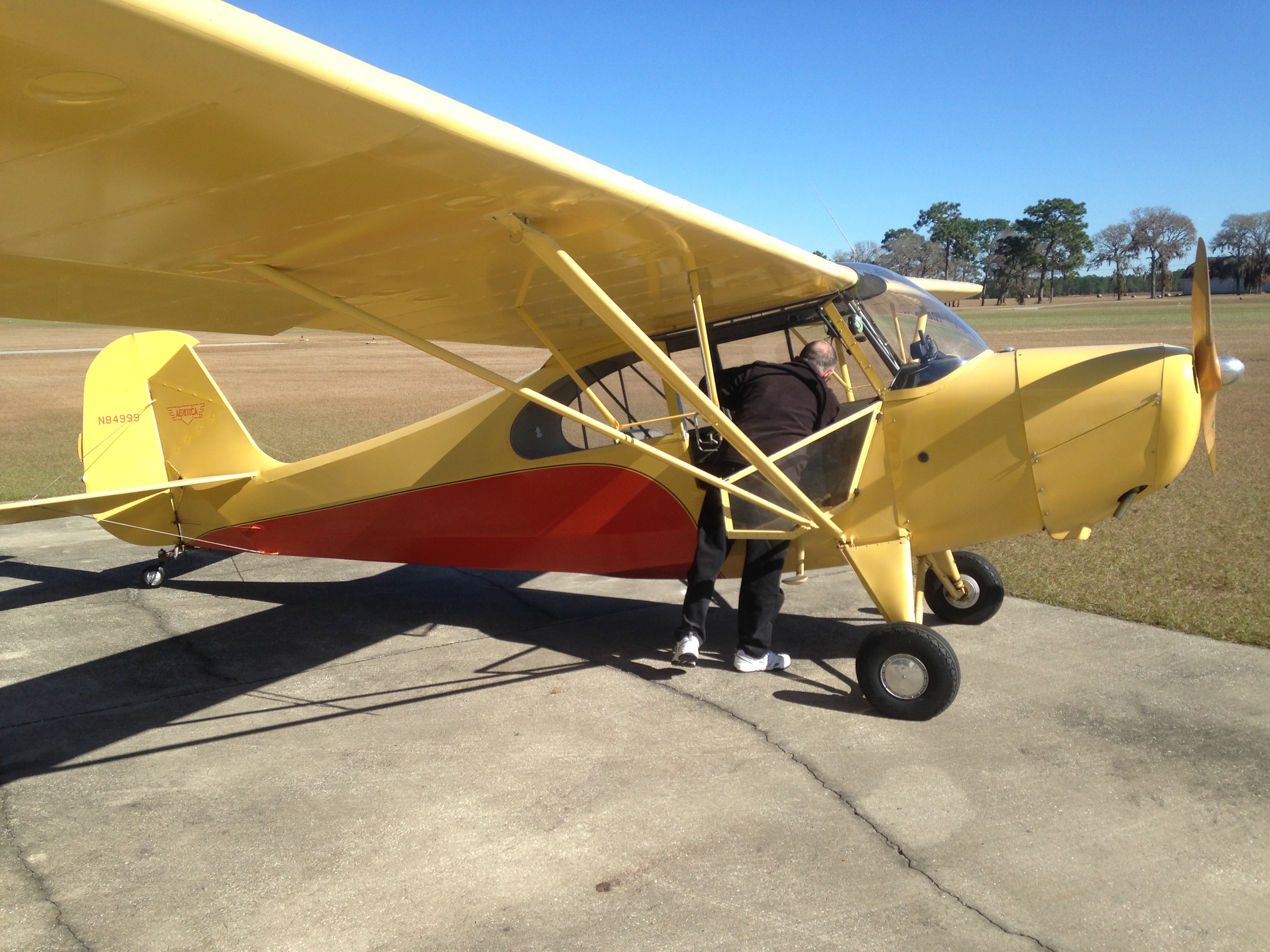 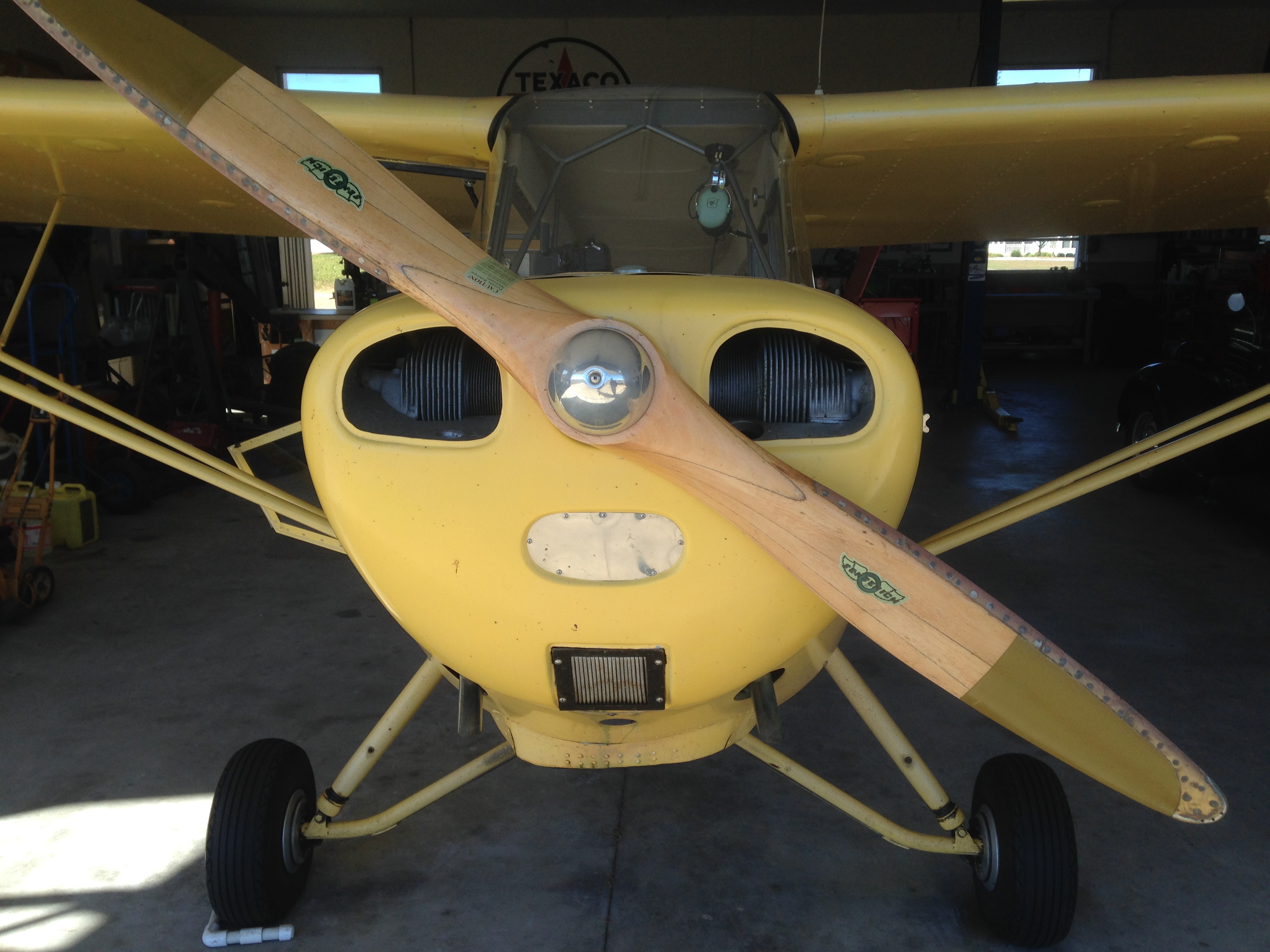 Above are pictures of Ralph’s 1946 Aeronca Champ that he restored. The Champ was intentioned for returning WWII pilot veterans as an affordable plane, except for barely anyone bought them. Ralph loves to show people what flying is all about, and will take anyone up in his plane, including me! It flies great and it’s so cool to see a piece of history like this. 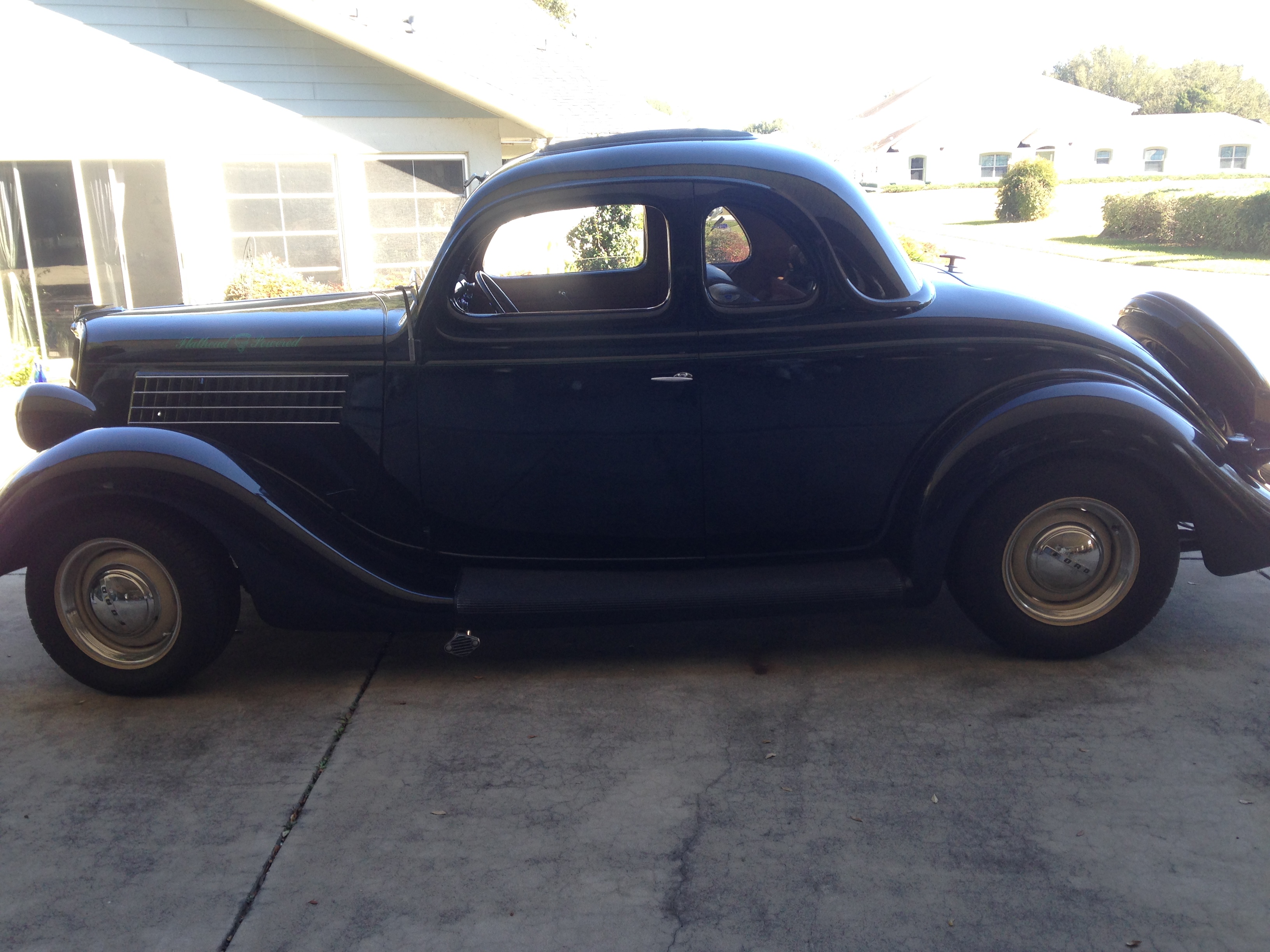 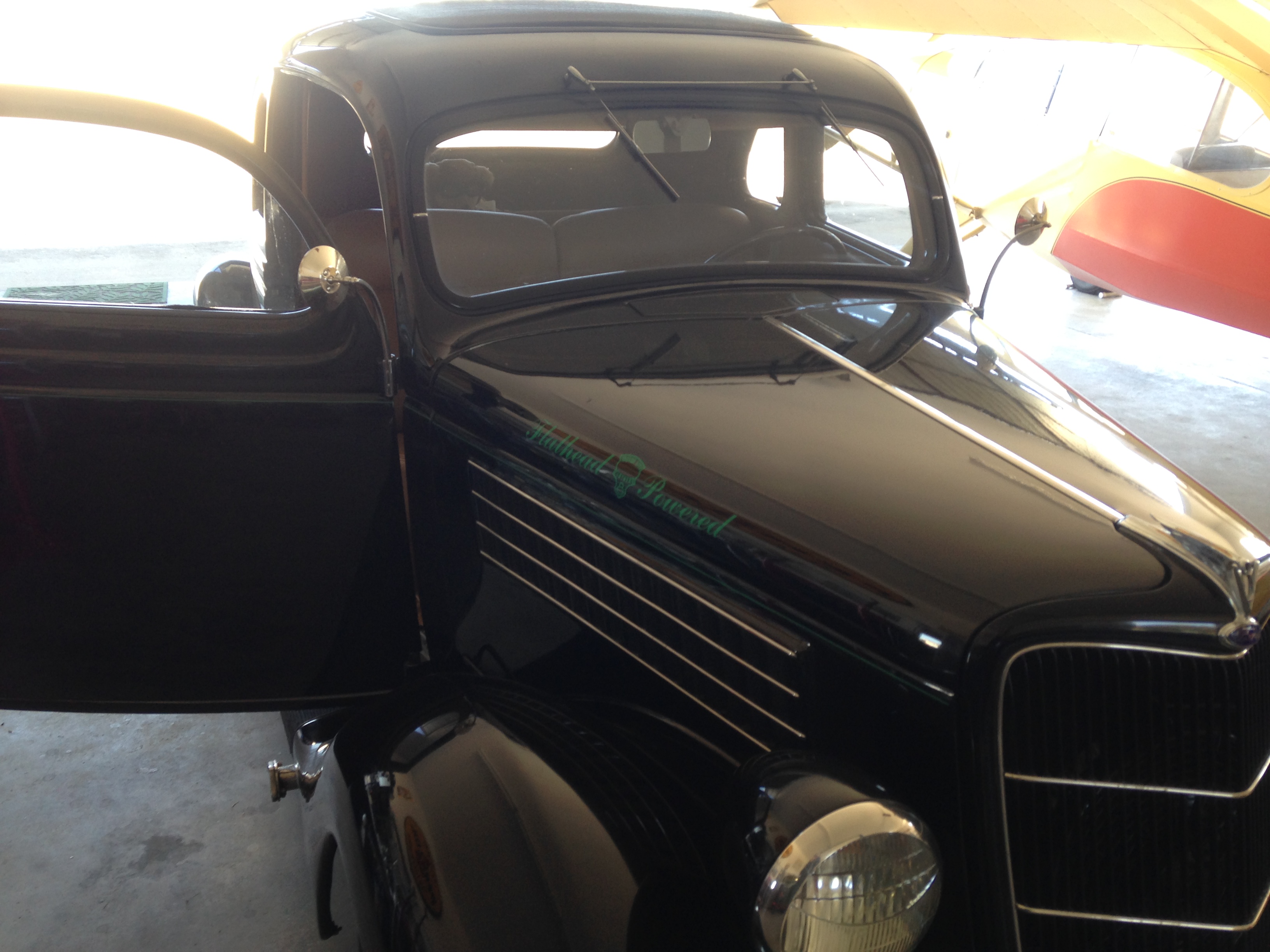 Above are some pictures of Ralph’s 1930’s era Ford flat head that he has shown at many car shows.