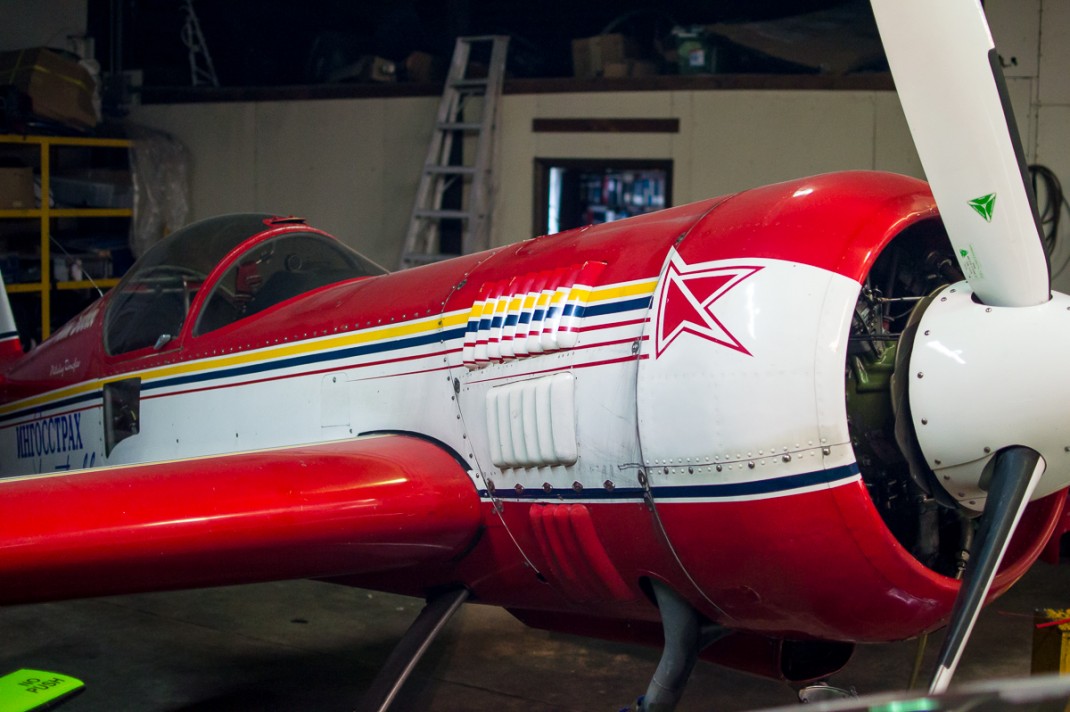 05 – Aerobatics in the Clouds

In this episode we hear from a world renowned aerobatics pilot, from when he was a little bit too excited to get somewhere and it didn’t go as he had expected. 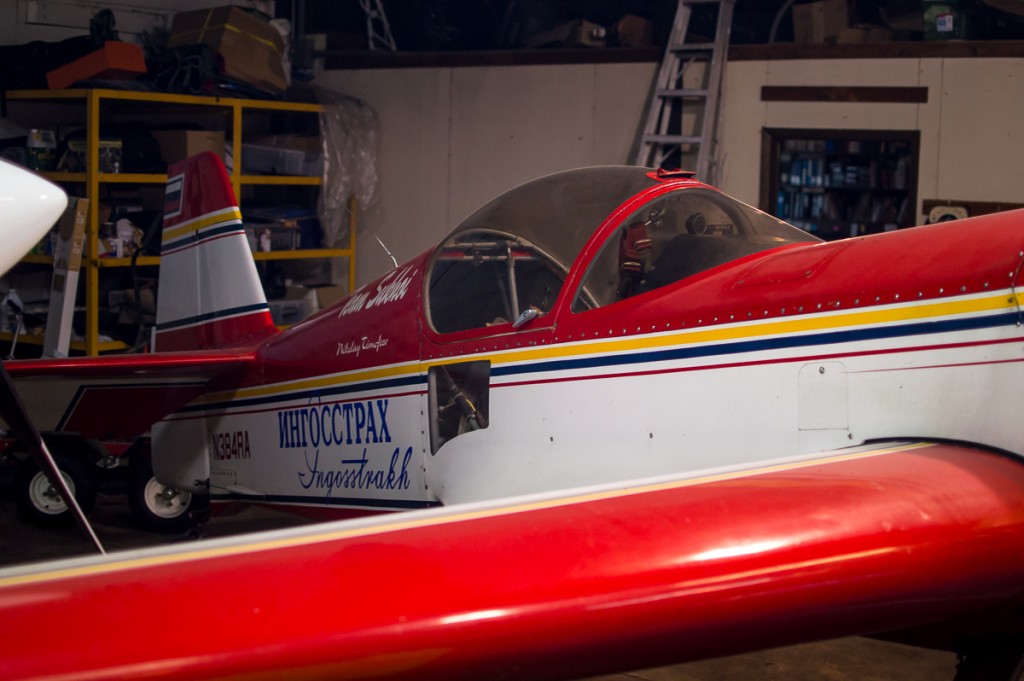 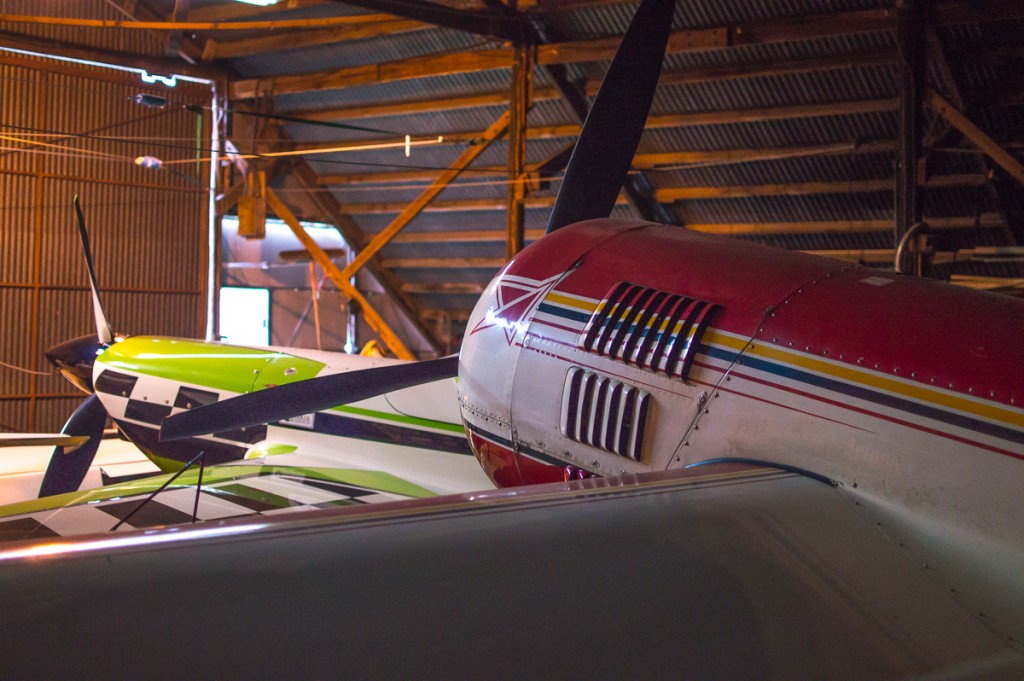 Above are pictures of the actual Sukhoi flown in the story. 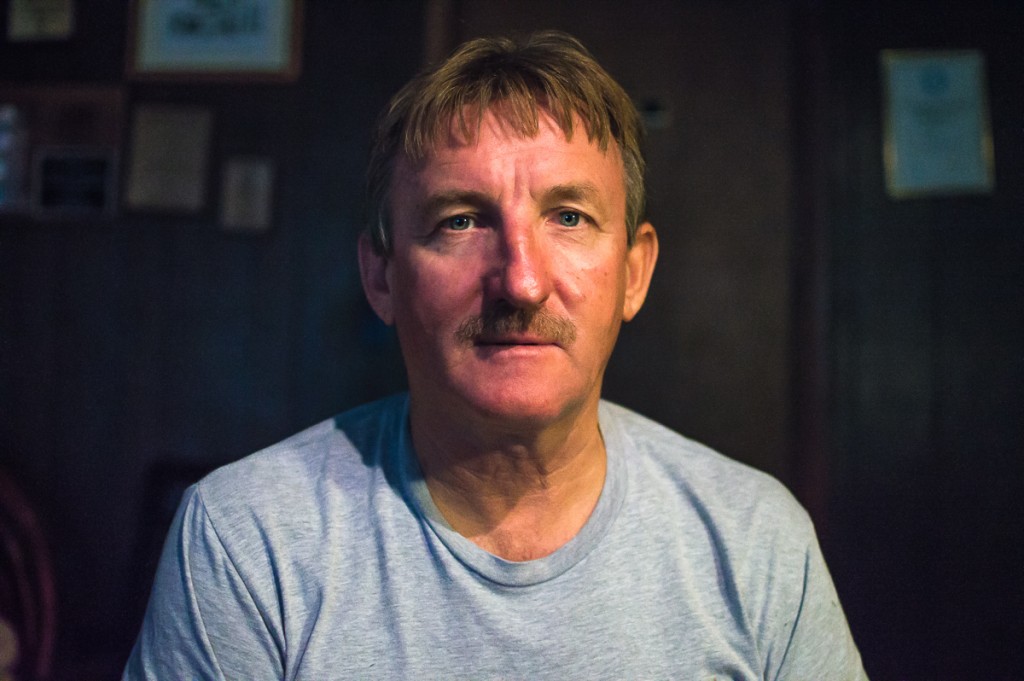 The Following is quoted from Nikolay’s website. You can find more information about him and his business there.

Nikolay earned his Masters Degree in both Aeronautical Engineering and Mechanical Engineering. He was also one of the Engineers who worked on the development of the SU-26M for Sukhoi.

In 1998 at the Dunnellon training base, Nikolay met world class guitarist and aerobatic pilot Steve Morse who flies a YAK 55. Steve took several lessons from Nikolay. Things were declining in the amount of work Nikolay was able to get in the aviation industry in Russia. Steve subsequently convinced Nik to move to the US and in the year 2000, Nikolay and his plane came to Shady International Airport, Ocala, FL. His family arrived at the end of May that same year.

ICAT has since disbanded, however Nikolay’s experience prior to and during his work with ICAT has led him to design, develop, and implement his current project “Hi-Tech Aerobatics” where his highly developed, technically precise skills are taught to high caliber, serious aerobatic pilots from around the world.

Nikolay now performs in Air Shows around the world. He also teaches training clinics to serious aerobatic pilots, and performs the best top level maintenance and engineering on most, if not all, Sukhoi 26’s, 29’s, 31’s and many YAK’s in the USA.

His training camps are currently being held throughout the USA, Canada, Brazil, Czech Republic and elsewhere to accommodate these aerobatic professionals who wish to sharpen their skills.