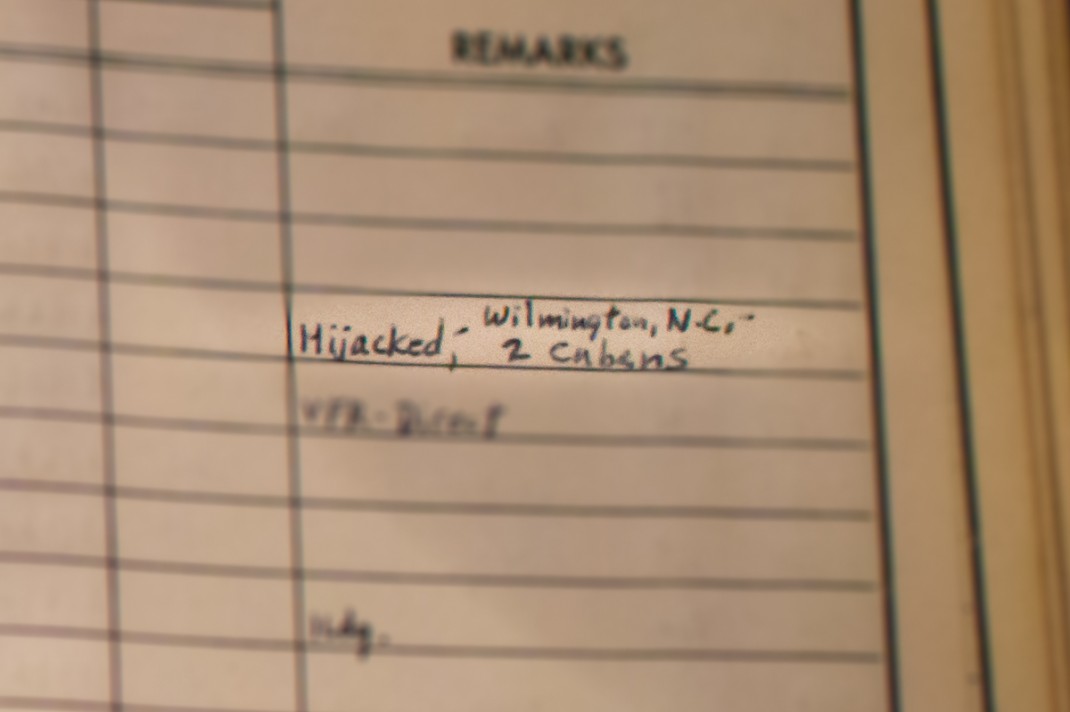 In this episode we listen to three stories from another active couple in the aviation community, the first is about learning how to fly and skydiving in the 1950s. Next, we’ll hear about a hijacking to Cuba, and finally we’ll listen to how this couple met through aviation and aerobatic judging. 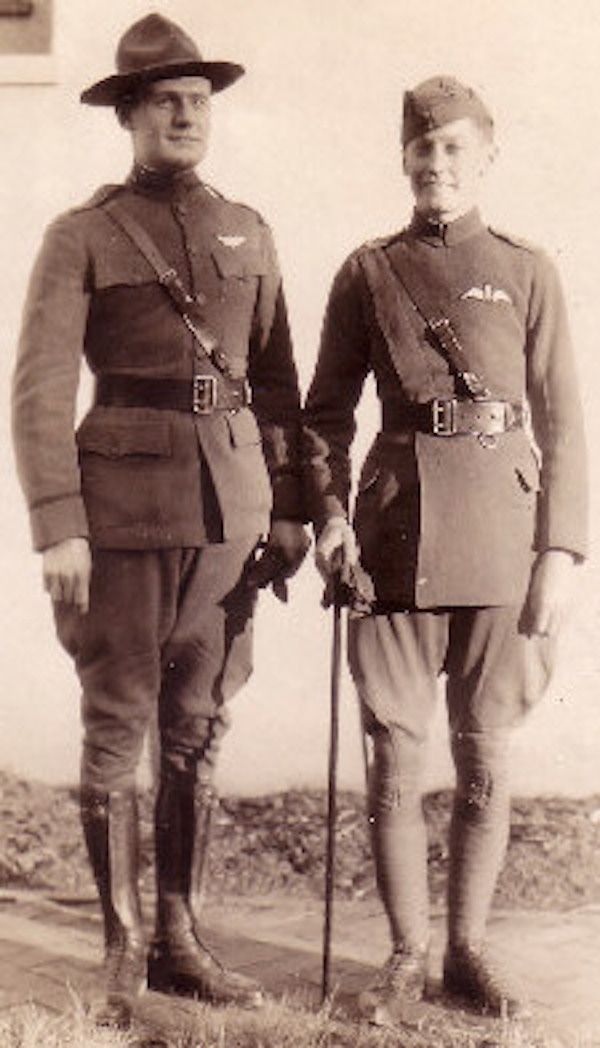 These are what some of the airmen uniforms looked like during WWI. 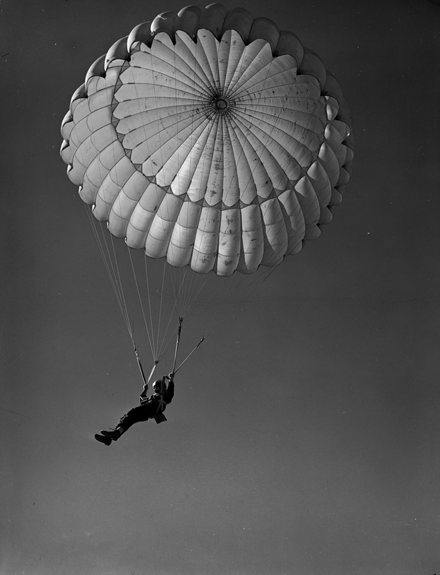 Skydiving in the 1950s was much different from today, with uncontrolled parachutes and technology that was used during the World Wars. Never the less, I’m sure it was still very thrilling! 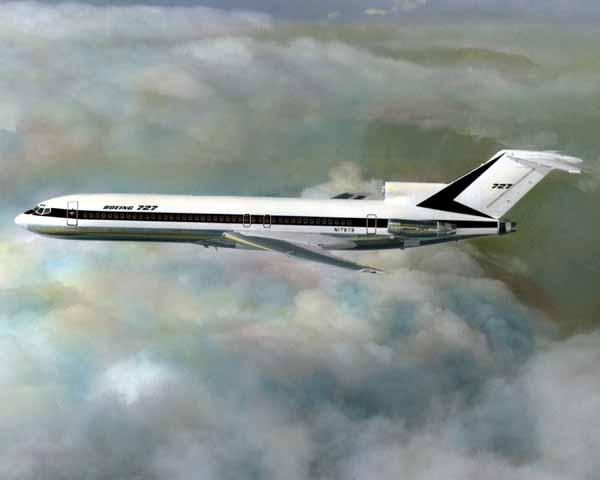 In the 1960s hijacking an airplane was actually quite common. It was almost seen as a non event and were normally not investigated. Of course that different now. 99 Precent Invisable (another fantastic podcast you should listen too) made a great episode about the history of hijacking airplanes, the episode is named “Skyjacking”.

Like our first storyteller said, the plane had aboard the cast and crew of Candid Camera which meant the entire ordeal was national news. Allen Funt, the host of the show, was very vocal about the experience, you can read more about this here. 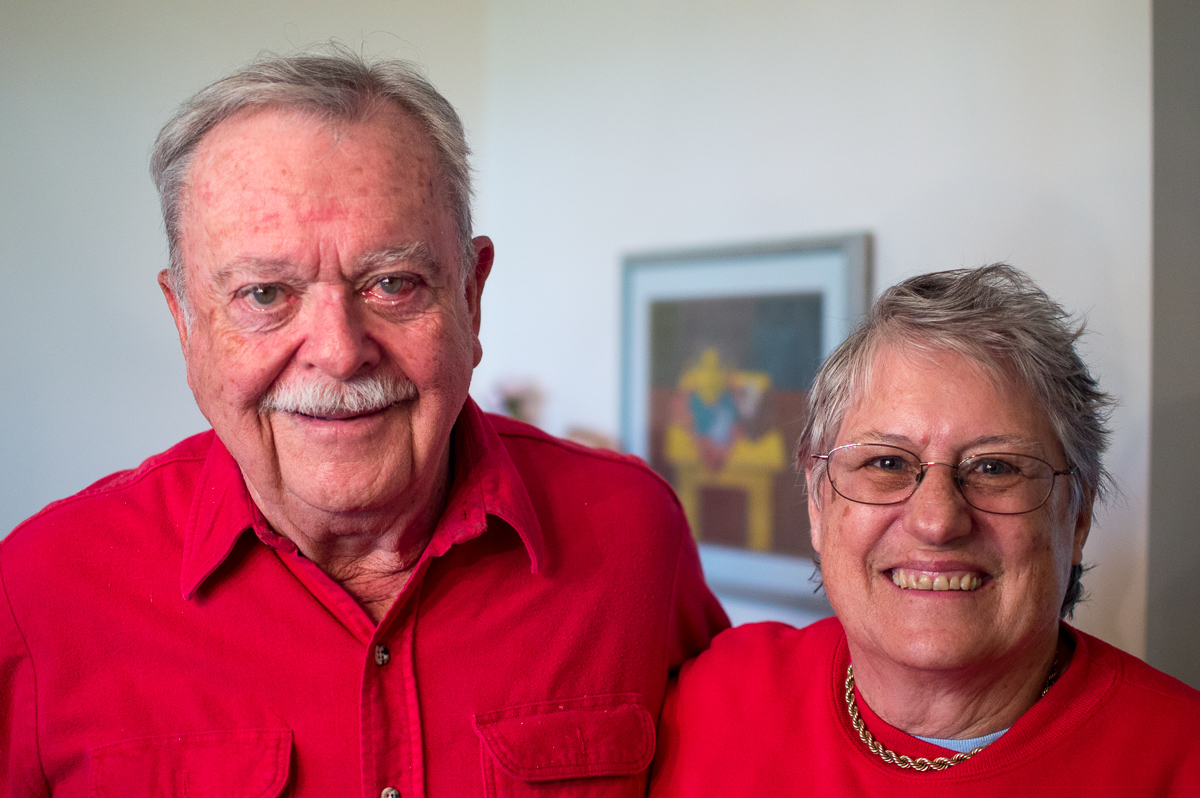 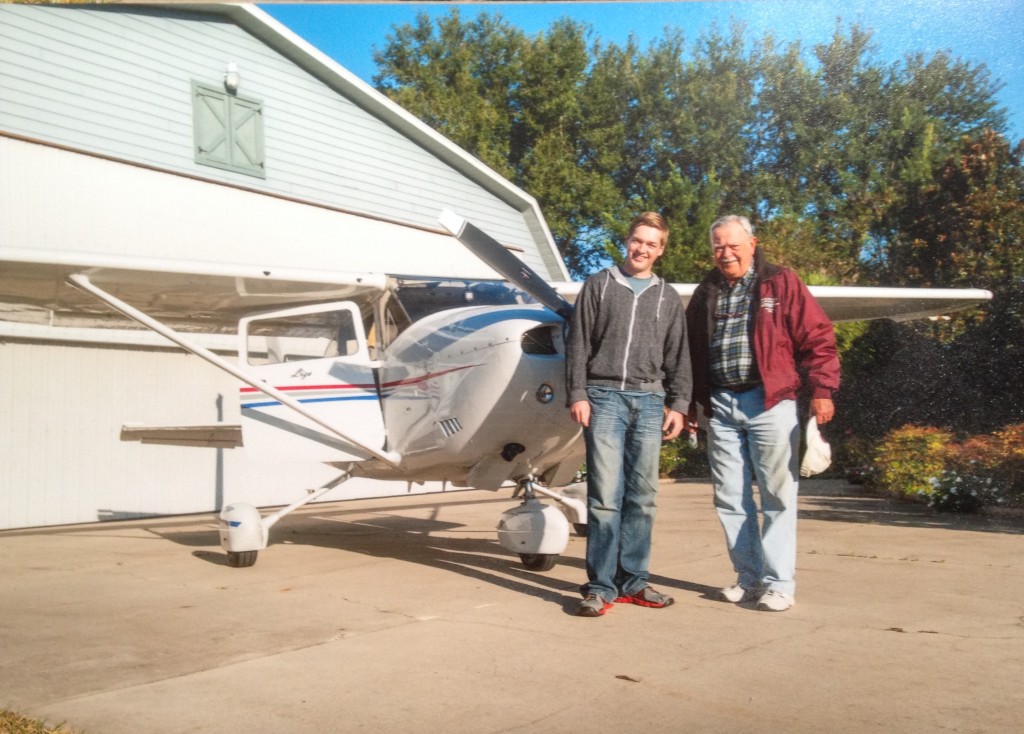