In this episode we hear from a pilot who flew around the world 3 times!!! She’s going to tell us about some of her experiences and give us some insight on how and why she did it. 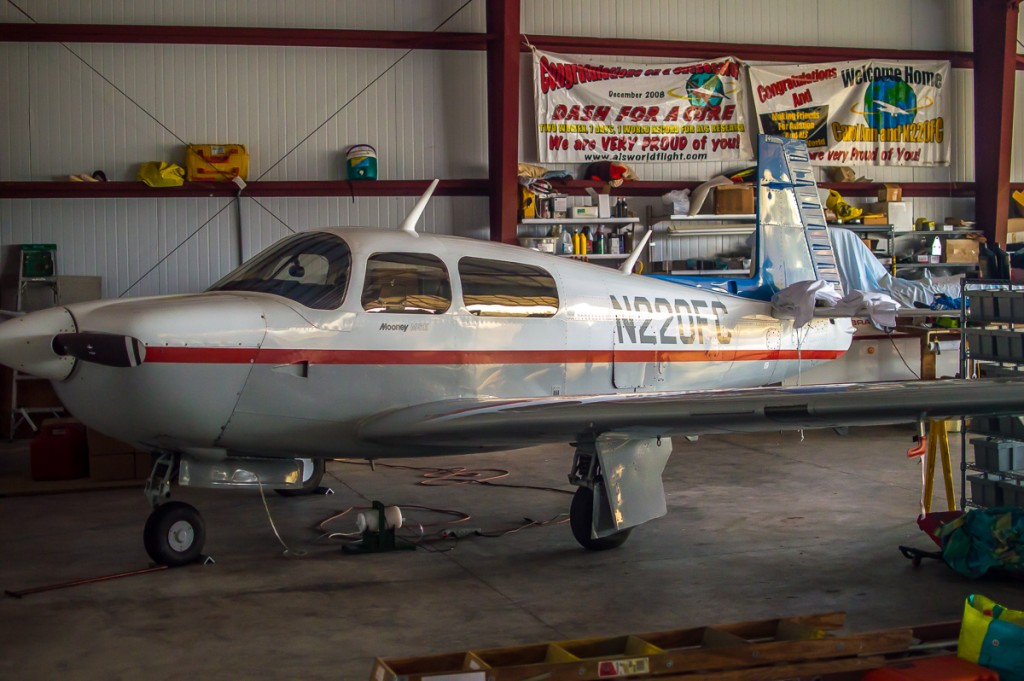 Above is an image of the silver winged Mooney that flew all of the world flights. 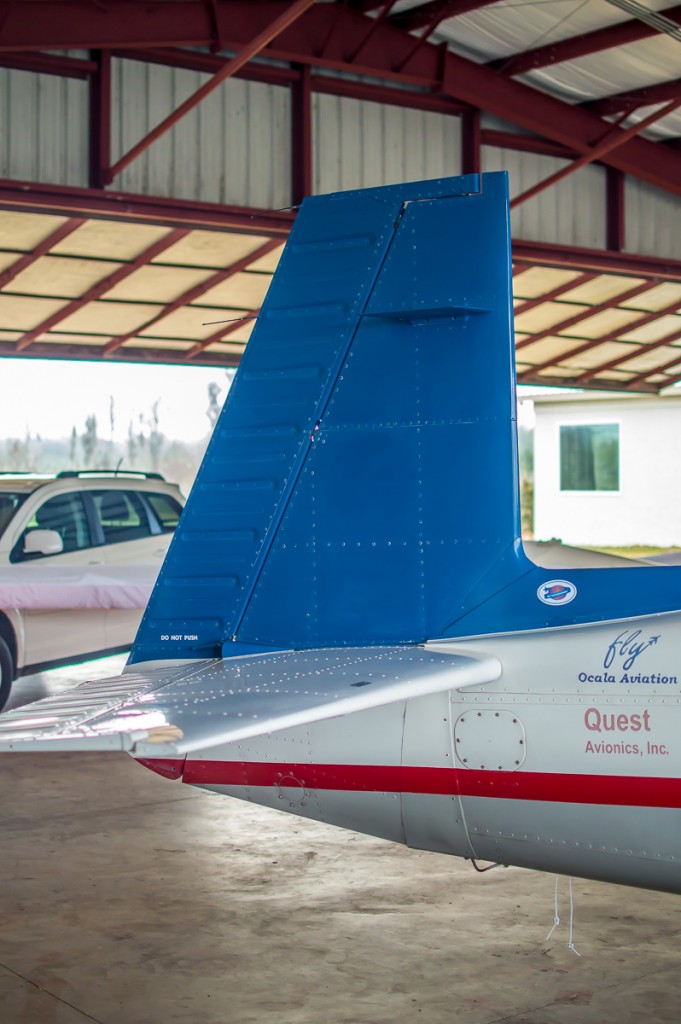 Mooney’s are very easy to identify because of their vertical stabilizer which has a 90° (to the horizon) leading edge on the vertical stabilizer and an angled trailing edge. Which is the opposite from how most planes are designed. Some speculate that this is only for looks, but the abrupt leading edge gives a bit more drag, but allows more rudder authority with a smaller control surface. 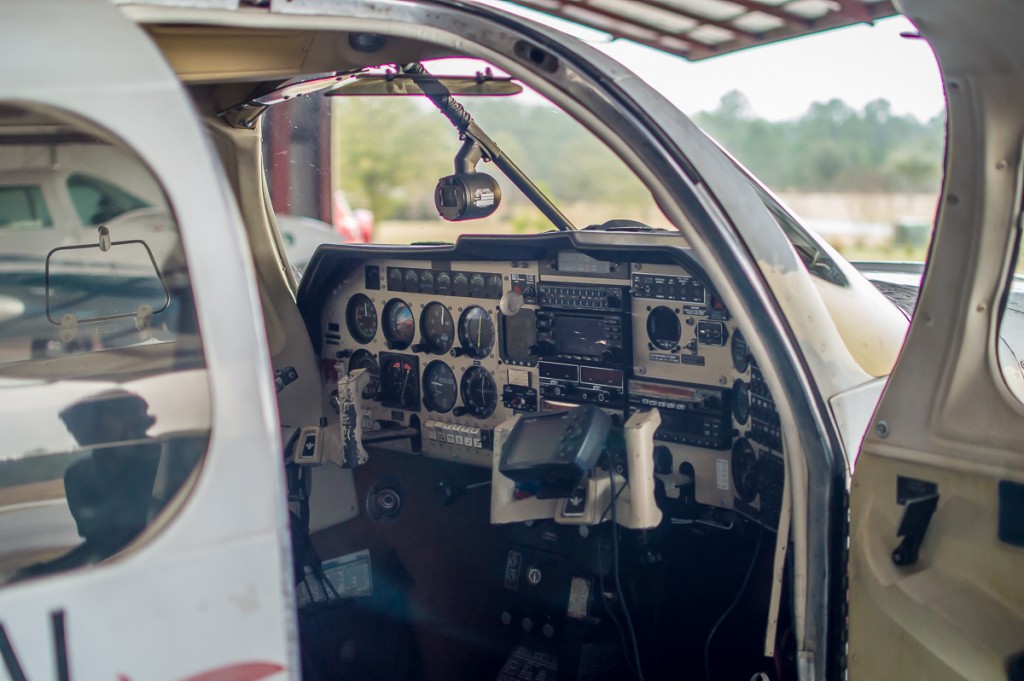 The inside of N22OFC is relatively original, the only modification was to add GPS’s and the back seats were filled with fuel tanks for her longer flights. 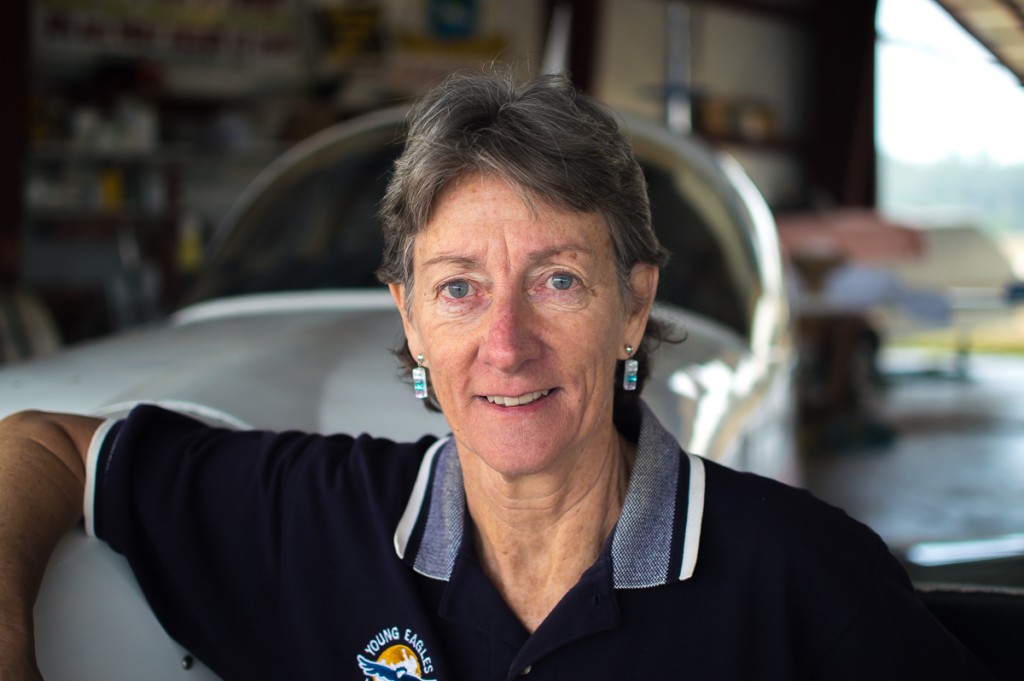 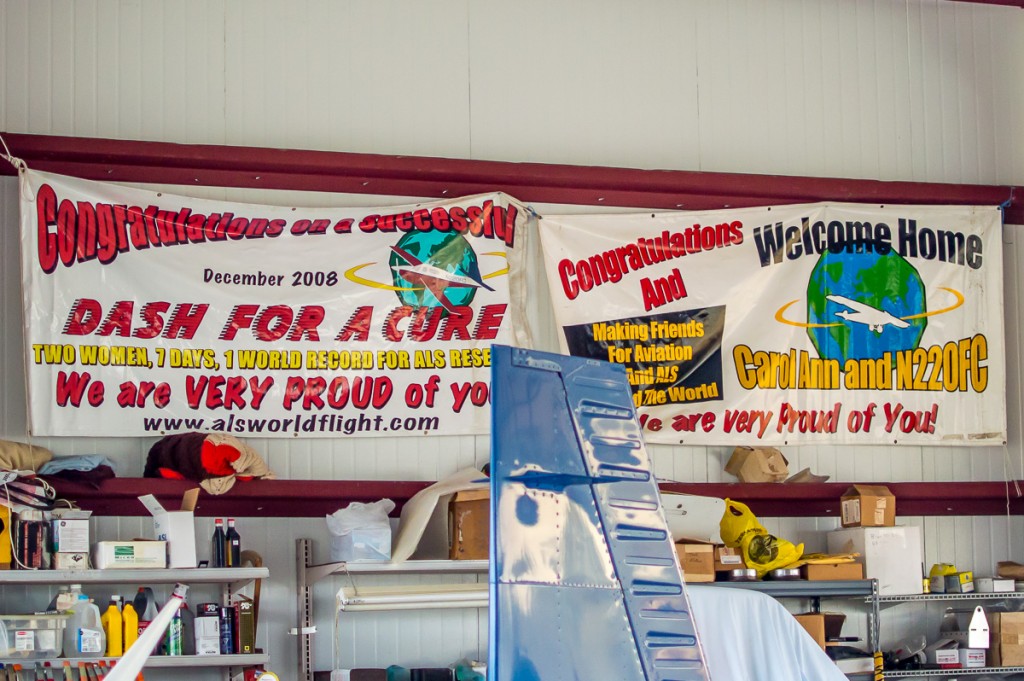 Above are some of the welcome home banners for CarolAnn and Carol when they returned from their record flight and CarolAnn’s world flight. 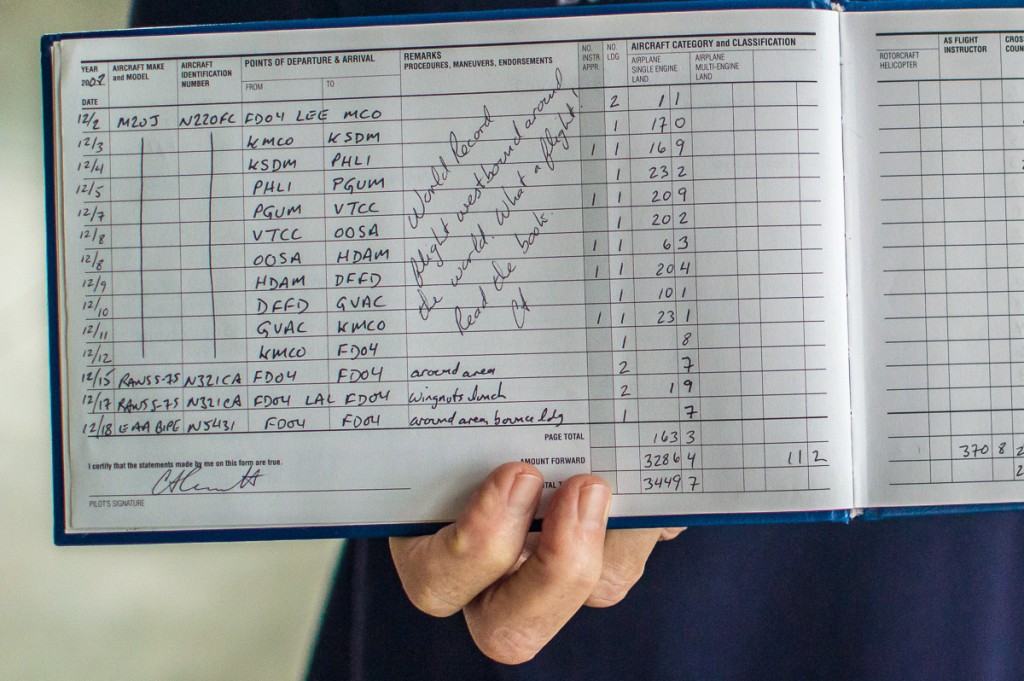 This is CarolAnn’s logbook and you can see the ten flights that made up the world record flight, and written across all of the remarks sections reads, “World Record flight westbound around the world.What a flight! Read the book. CA”

Here are some of the records that CarolAnn mentioned in the episode. She also told us during the interview that there are records for everything. You can get a different record for flying East, West, and around the poles, but there is no difference between male and female pilots. The weight of the plane determines the class of the world record. CarolAnn and Carol crushed the previous record set by an all male team and it still stands as of the recording of this episode. 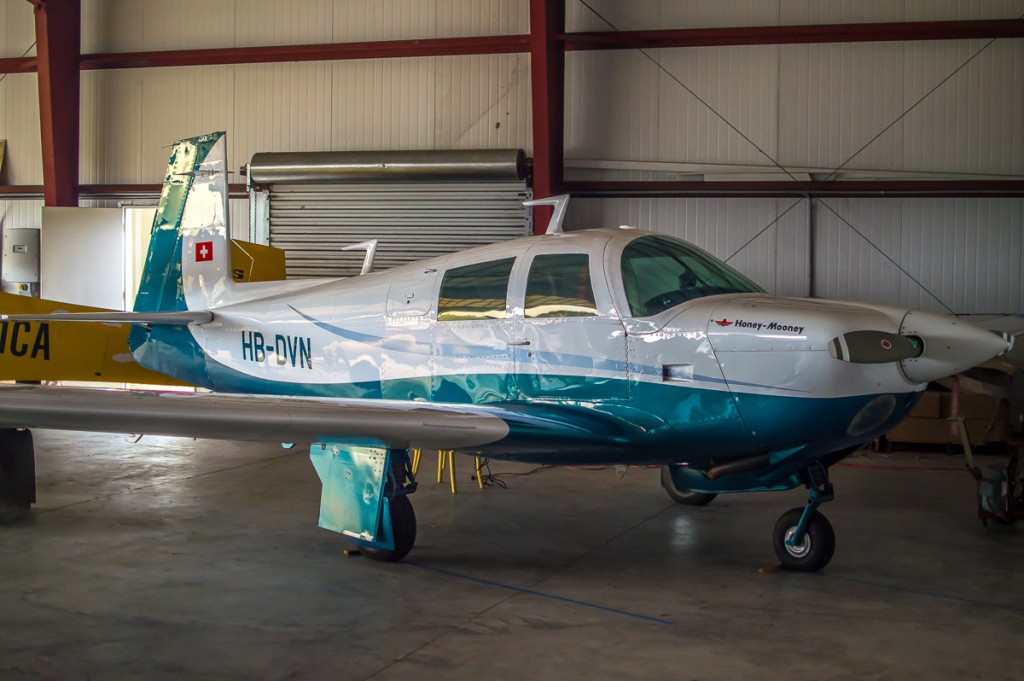 When we visited her hangar, CarolAnn was babysitting another Mooney owned by a Swiss flying group. Meaning she would have to take it out and warm up the engine every once in a while to keep it in good condition. 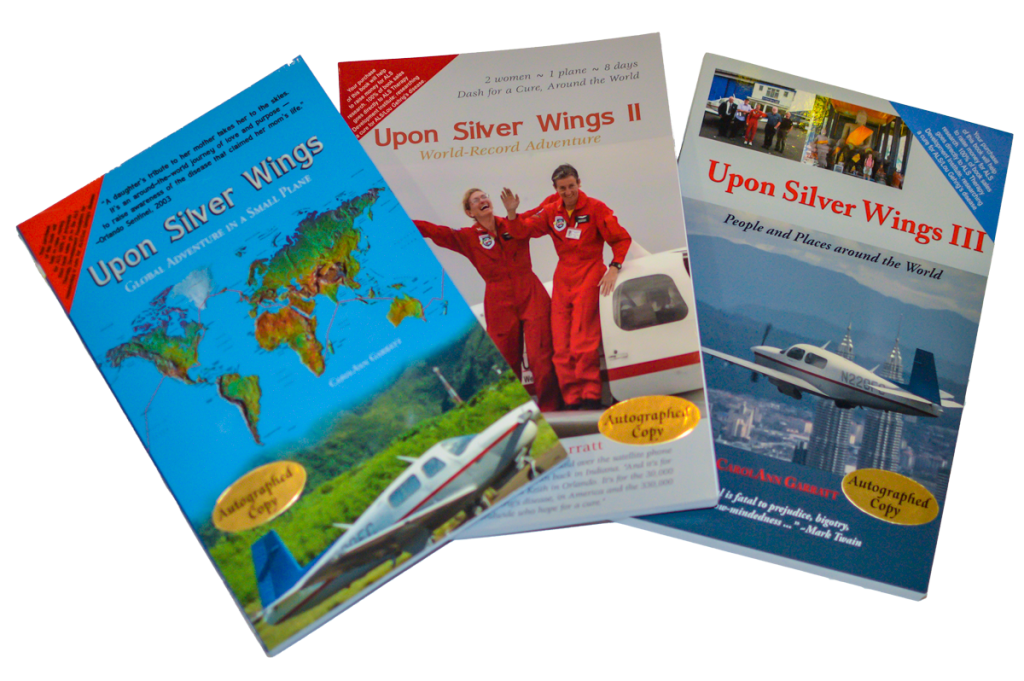 You can donate to the ALS cause and buy her books on alsworldflight.als.net or just click on the books above.