This episode we’ll hear about some minor airline aircraft malfunctions, and some interesting places our storyteller had to go flying for News Media.

Dumping extra fuel from a 747 to achieve a lighter landing weight is a pretty normal practice. The crew isn’t trying to be wasteful, the extra fuel is in case they can’t land at their originally planned runway. The extra fuel gives them plenty of time to find an alternate landing site. Above is a video of a 747 dumping fuel from its wing tip valves.

One of the planes our storyteller used to fly news crews was a Learjet 35 (which is the plane in the featured image). The Learjet was also the plane our storyteller took to transport the potential 1975 La Guardia Airport bombers in his story. 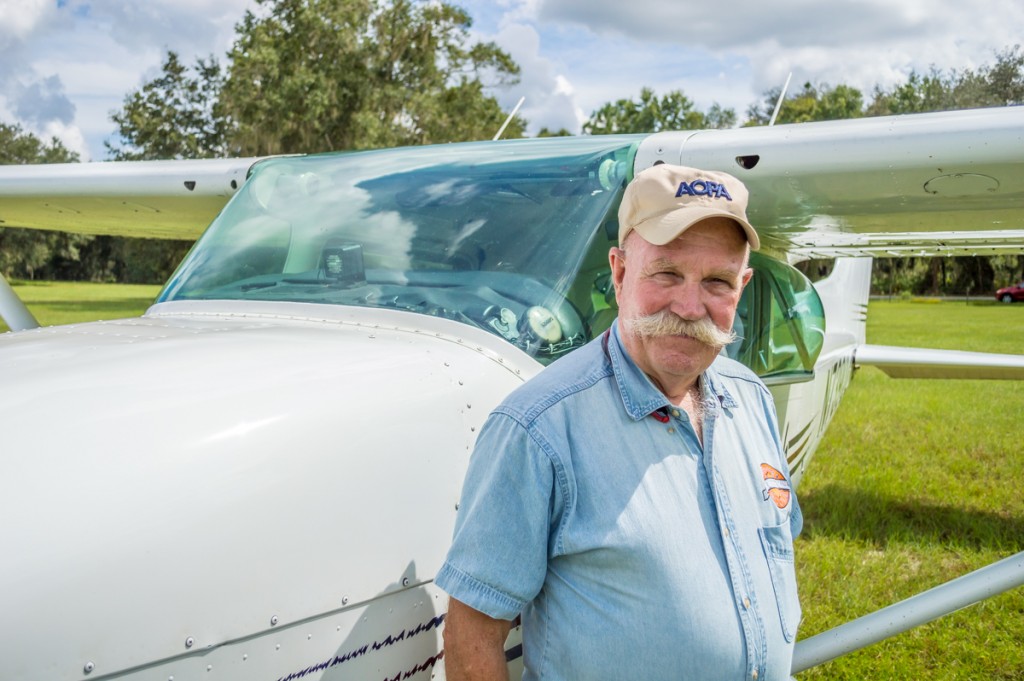 Below is Jim’s Cessna he brought to the EAA young eagles flight event that I interviewed him at. 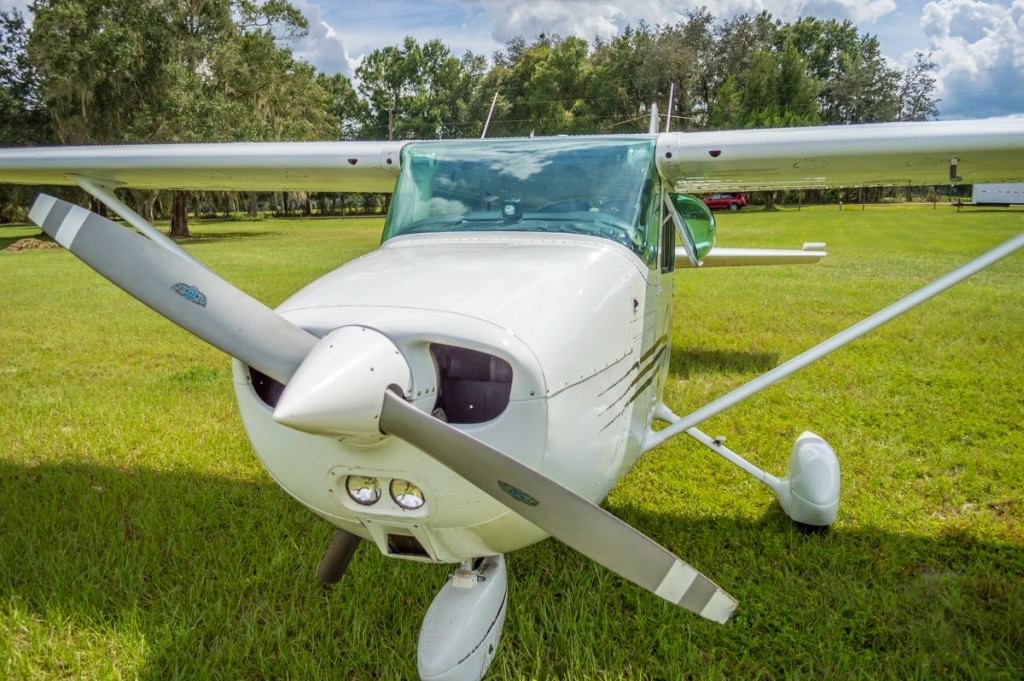 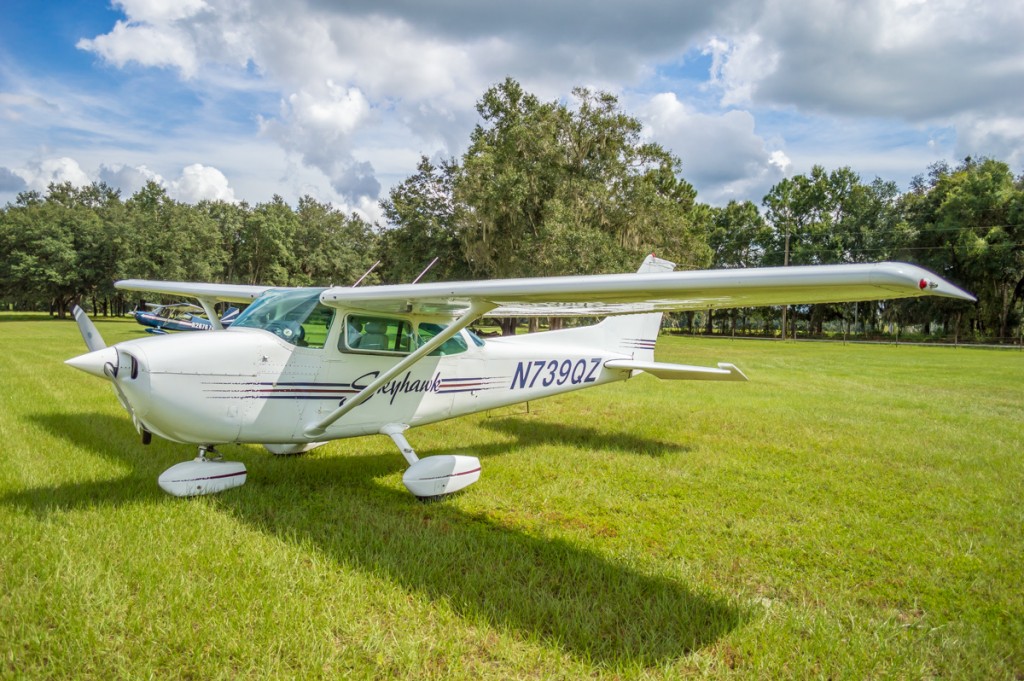