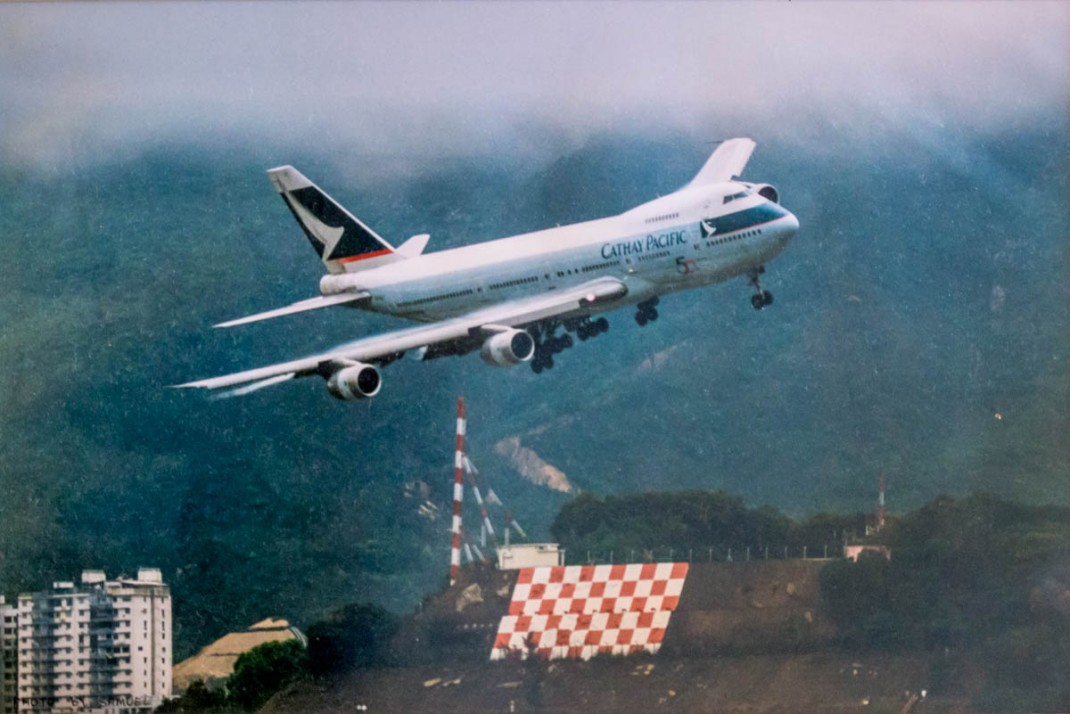 This time we listen to a few stories from Mike Arthur and his friend Mark Macario, with the overall theme that being a captain for a commercial airline is not as easy as it may seem.

The above image shows one of the 747 that Cathay Pacific Airlines flew while Mike was one of their captains. 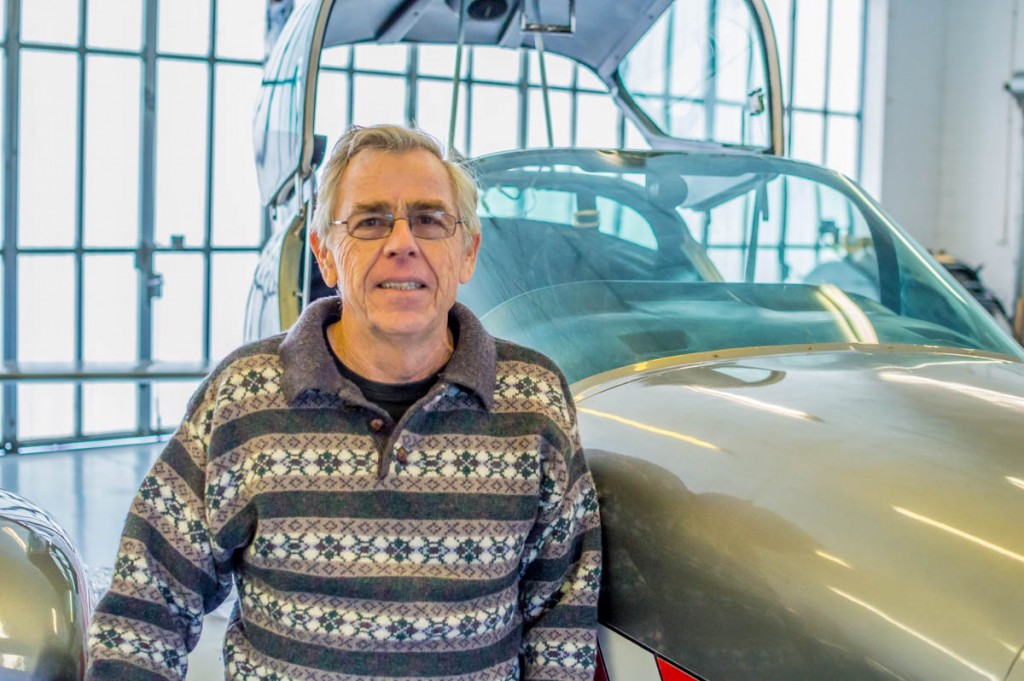 Below are some pictures of Mike’s Wing Derringer. It’s such a cool and modern looking airplane, you would never be able to guess it was manufactured in the 1980s. 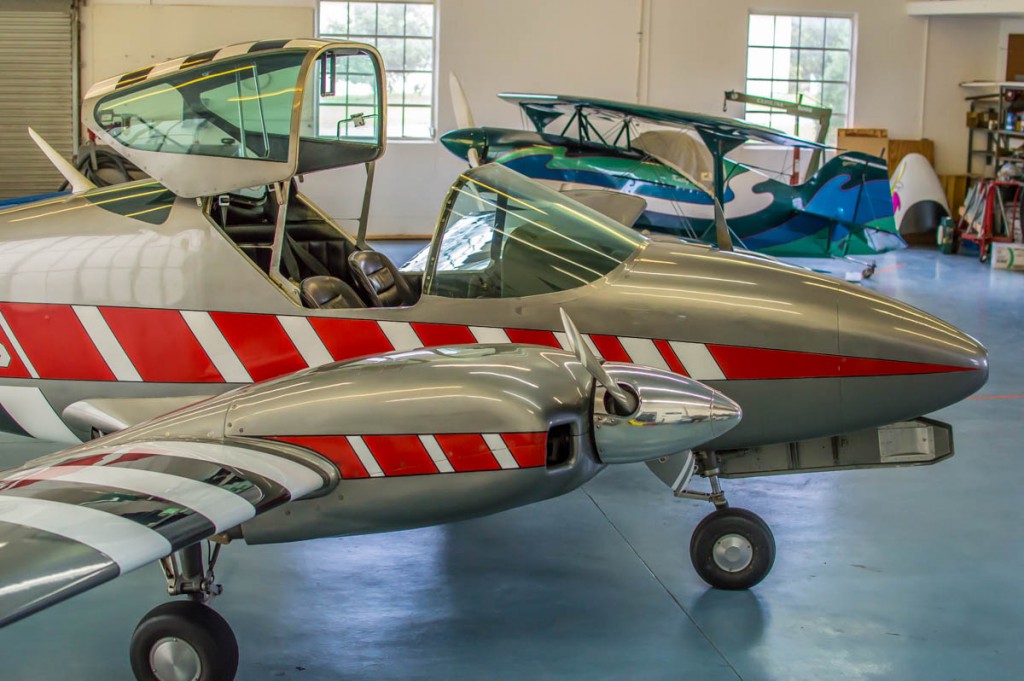 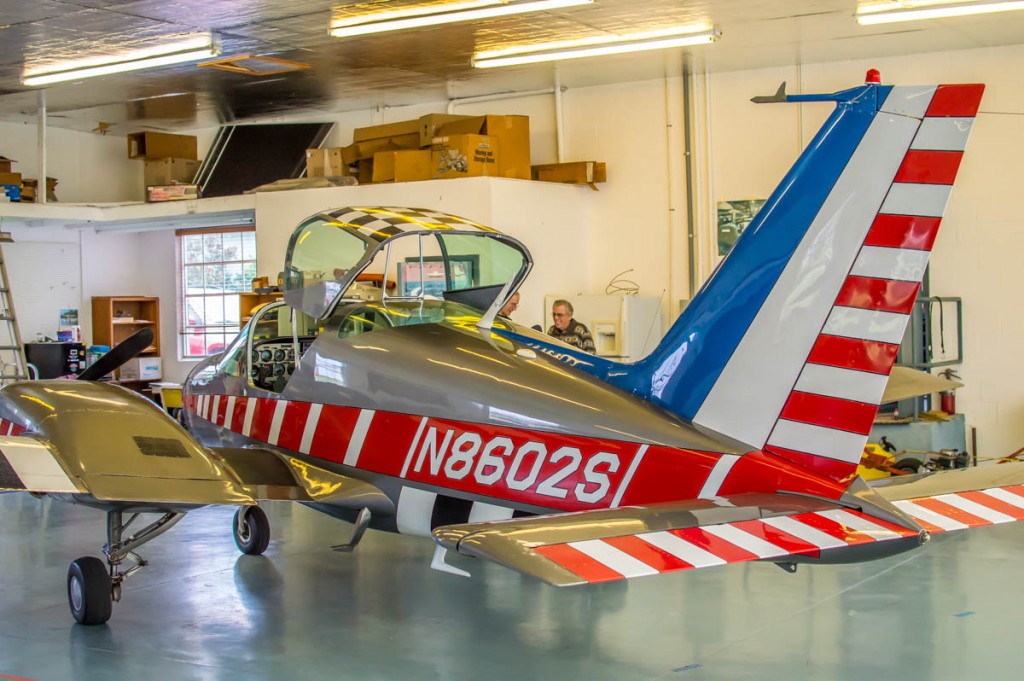 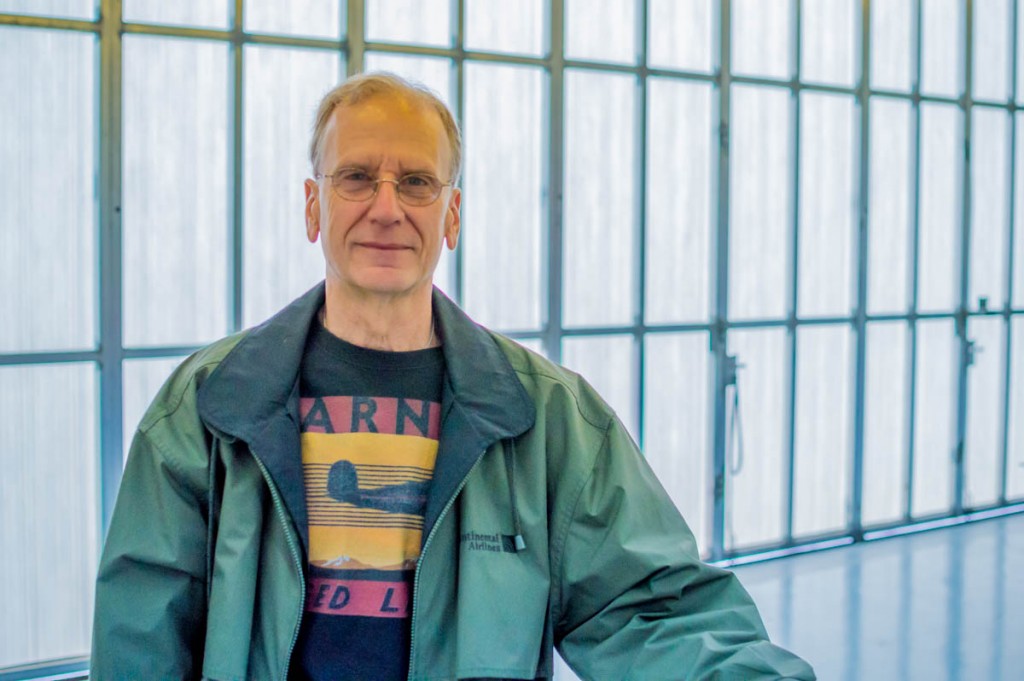 Mark Macario is still a captain for United Airlines, flying 757-6s. He happened to be around to see Mike on one of his off days, and shared a few of his stories about the complexities of being a commercial airline pilot.